A couple years ago I got demoted at work. I kept my same pay but I went from running twenty million dollar construction projects, being my own boss to picking up dead dogs and changing out old stop signs and speed limit signs. I was taking orders from men I’d literally ignored for years, saw them and didn’t even speak to them. I prayed and asked God why this was happening to me and I got no answer. But what I did get was humbled. I learned to talk to people and learned how to follow, to take criticism and instruction. What was a low point in my life became a strength and opportunity and when I realized it all I could do was smile and say, “Thank you God.” 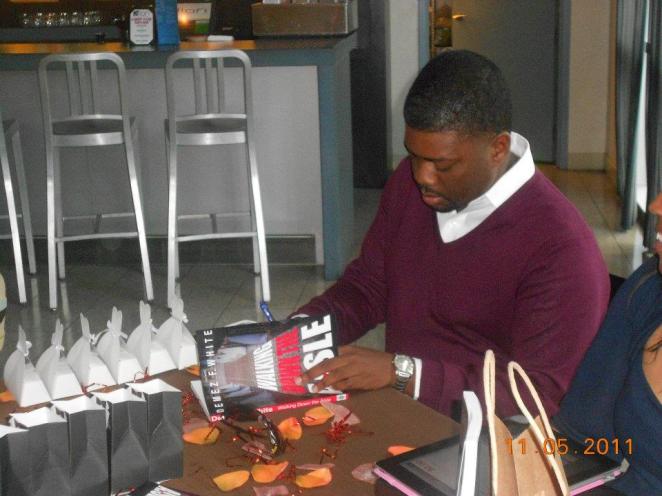 Until you get rid of the mindset of where you’ve been, you’ll never seize where you’re going.

I listened to a sermon today in which he talked about David and I knew the story of King David. He killed a giant, he was a great king and general and picked up where Moses left off. And I also knew about him taking a man’s wife while sending him into battle. What I didn’t know is that as punishment for having her husband killed and taking a married woman God took the child that came from that union.

David begged and pleaded and promised he would never do it again but God said there had to be retribution for your sins. And that punishment was the death of his child. David cried and mourned and cursed God but in the end he learned from his mistakes and…