You ever felt unappreciated? Felt like you weren’t valued? I’m assuming we’ve all felt that way at one point in our lives. You’re doing everything you can for whatever situation you’re in and sometimes all you need is a, “I’m proud of you,” or an “I see the work you’re putting in.” When it never comes it can be demoralizing. You start to stop working as hard as you were because you feel like no one is noticing. And then it happens, someone comes along and compliments you. Tell you you’re doing a great job. They tell you everything you’ve been wanting and needing to hear and it warms you.

You go from feeling alone and lonely to feeling like someone sees you. You start to crave that feeling, you start to need that feeling. It isn’t coming from the person or company or whatever you wanted it to come from but for now it’s better than nothing. For now it feels like it’s coming from Heaven. It’s like getting water when you thought you were about to drown. It’s like sitting by a warm fire when before there was nothing but snow.

When someone needs you, loves you, there is no comparison. There is no Walmart or Kroger’s brand that can take your place. There’s no, “Do you know how many men or women want me?” “Do you know how many men or women text me?” Because they don’t see anyone else, no one else will do. But when someone simply needs how you make them feel, there’s always an alternative. Always someone they can call if only for one ride home from work. There’s always a text they can send and then delete like it never happened. They aren’t going on dates or lying but that feeling they need to feel; it doesn’t have to be you. That’s how you know.

I hate when people call me a good man. This isn’t the point in the article where I need people to comment, “but you are a good man.” That’s not why I wrote that. I hate when people say it because how can I be a good man with some of the things I’ve done? Some of the ways I’ve treated people? Some of the lies I’ve told? Does a year? Two years? Six months of redemption wash away the sins of my past? I’m not sure I’ll ever truly be a good man but I am sure I won’t stop trying. And I won’t let anyone make me feel as though it’s ever too late.

Don’t let people use you for your goodness because once they have what they want. They would have gotten what they needed and you’re back at square one. 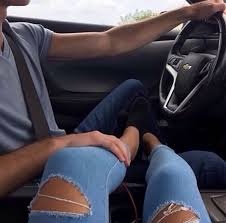 Once you grow up being a man is relatively easy. You keep your word as best as you can, you take care of the people you love, you go to work and try to live honorably. There will be times you don’t do everything perfectly but understanding that you messed up and trying not to make the same mistakes twice is what makes us better.
There may be times when you lose your job or your car is in the shop and you need help from your woman, that’s cool, we all go through things but you can’t make it a habit.

As far as I know, I’m a good man. My reputation professionally is solid, I keep my word, I love my family and I try to be the man that people expect me to be. The man I expect myself to be. It wasn’t until the first several months into my relationship that I realized being a good man didn’t mean I was being a good boyfriend. As a matter of fact, being a good man blinded me to the fact that I was on the fast track to becoming a horrible boyfriend or single again.

Being a good man is about having a certain level of pride and confidence that won’t allow you to lose. It’s about taking control and leading when you see there’s a void. It’s about doing what’s necessary. Relationships are about compromise. Pride and confidence are great traits but if you’re not yielding, you’re not willing to see her side. For so many years it was easy for me to walk away from situations knowing that even if I was wrong, I was right. How can you have that mindset in a relationship? You can’t.

Most men don’t know how to lead because we’ve never mastered the art of being led. We go into these relationships feeling like we should be the head of the house or the leader but leadership is earned, not given. Saying “I don’t know” or “can you help me” makes you just as effective of a partner or leader than saying, “I can do this on my own and she’s just going to have to get in line.” Being able to ask for help, being able to talk about past struggles or disappointments, being able to open up is what helped me be a better boyfriend.

So often we compare other people’s inadequacies in their relationships to our own. She tells me, “You don’t call and check on me enough, you don’t ever ask me how my day is going.” My response shouldn’t be, “It’s not like I’m cheating on you or I’m talking to other women. I’m at work, I’m busy. I know women that would love a guy that worked as much as me.” Being a man means you’re responsible to your obligations but what happens when you ignore being responsible for her heart? Being responsible for her feelings. A woman that’s willing to tell you what you’re not doing is a woman that’s still fighting for you.

Anyway, those are some early 2016 thoughts. I hope you all have a great year! 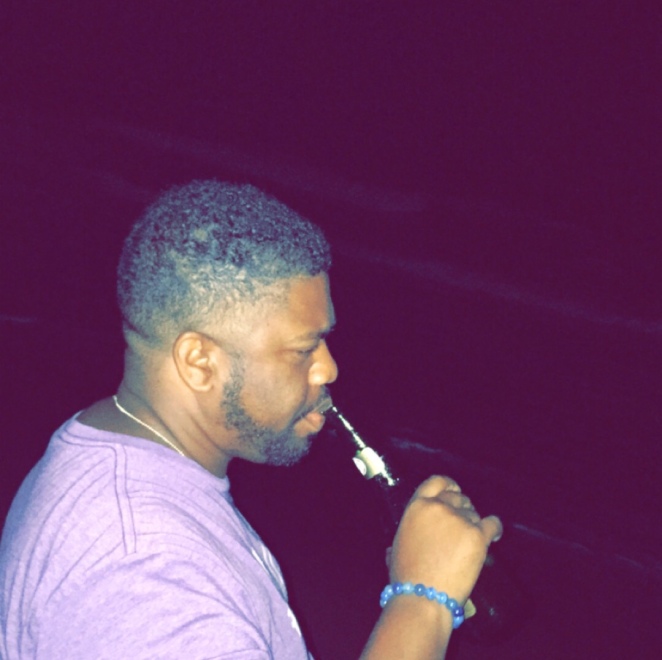 I struggle every day with being a good man.

I struggle with my demons.

The fear that I won’t be able to live to to the man so many people expect me to be. Is it a mirage, is it a figment of my imagination?

I’ve spent so much of my life trying to be better than the man I see in the mirror that I wonder if it’s eating at my existence?

At night or in the early mornings I wonder if I’m where I’m supposed to be. I wonder if my life has been shaped by fate or by choice?