Don’t let people try and make you feel guilty or selfish because you don’t want to go along with their wishes or agenda. Children are a perfect example of this, especially in work environments. Do you know how often I’ve had men come to me and say, “My son has a game this weekend or my wife can’t pick the kid up from daycare so I can’t work late. I know you don’t have kids so can you stay?” If you say no people look at you like, “Oh my God, you’re so selfish.” How am I selfish because you and your wife didn’t plan better? Why is you having to pay a late fee at the daycare anymore important that me wanting to watch Netflix and take off my pants?

Having a sick mother or a grandmother that can’t drive and you can ask for some help financially but you can’t pick her up to take her to the grocery store, that’s selfish. Putting your mother in a elderly community where they have doctors, resources, where she won’t have to be at home by herself all day; maybe people judge you for that. But sometimes doing what’s best for you and being a little selfish go hand in hand.

We’re all somewhat selfish even if our selfishness is rooted in selflessness. Say someone works at a shelter and they feel as though people aren’t donating enough. Isn’t it sort of selfish and a little arrogant to feel like a person should not buy a plane ticket or a new coat but instead donate that money to the homeless? It’s their money, they worked for it, whether they want to throw it at strippers or spend it on a steak, that’s their right. And if they only want to give 20 dollars to your cause, so be it. Unless it’s family or someone that has been there for you; very few people owe you anything.

Society has a way of making you feel like doing what’s best for you is selfish. Your family is struggling, your brother lost his job, your sister is depressed; so you have to turn down a dream job to stay home and help. You have to give up on your dreams because it would be selfish to not be there. In 10, 20 years when you’ve realized that you haven’t lived the life you wanted because you were so busy taking care of everyone else; that regret will eat you alive. What so many people fell to realize is that you can help the ones you love so much more by being selfish. By building and growing and in the end you help them build and grow. As opposed to all of you struggling together. 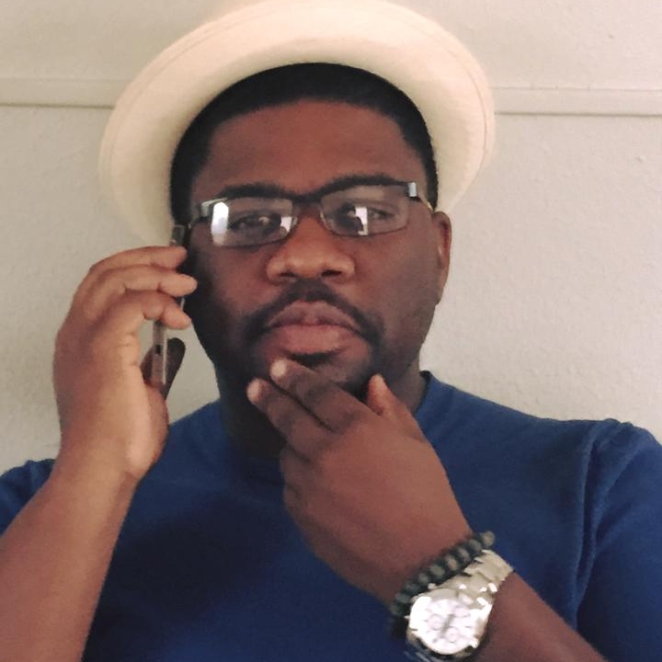