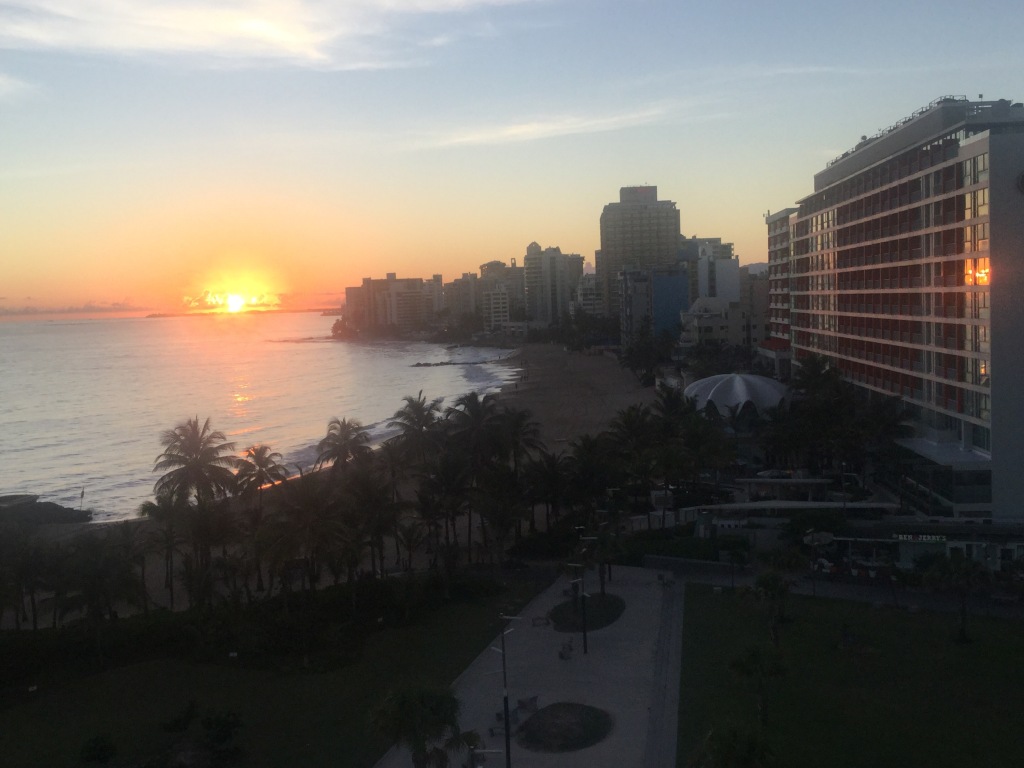 The house dark, all the lights off, the television on mute watching him. Netflix for the fourth night in a row because the cable isn’t on. A beer on the floor next to him, a bottle of whiskey on the table beside him. There’s no sleep because stress has a way of being the enemy of sleep.

Sitting next to him, her thigh touching his, her hand tracing his, her jokes awkward because she knows when he’s like this he goes into his shell. A shell she’s sure she’s cracked until moments like this. Until the moments where she knows he needs her the most and he won’t accept it.

Maybe it’s arrogance in him believing he can do it all alone.

Maybe it’s him not wanting her to feel as though he’s not the man she thought he was.

Absorbing the anger in his voice, the sarcasm in his words, she still just needs to be next to him. She still needs to break down the wall. It’s tiring, it’s frustrating, it’s their love story.

Kissing him on the cheek, lying her head on his lap, they lay in the silence. Her presence saying everything words can’t.

It means your mind and heart were at ease

Losing control is speaking your mind during pillow talk

There is nothing the matter with losing control

As long as you lose control with the right person